Posted on February 1, 2015 by Pat Aeschliman

Home Improvements are important to keep your property in tip top shape. Check out this chart for Return On Investment. Much to take into consideration. Think about that Garage Door. Pretty good return on investment. Read the entire Report to see what you should and should not do to improve your home. Remodel Calculations 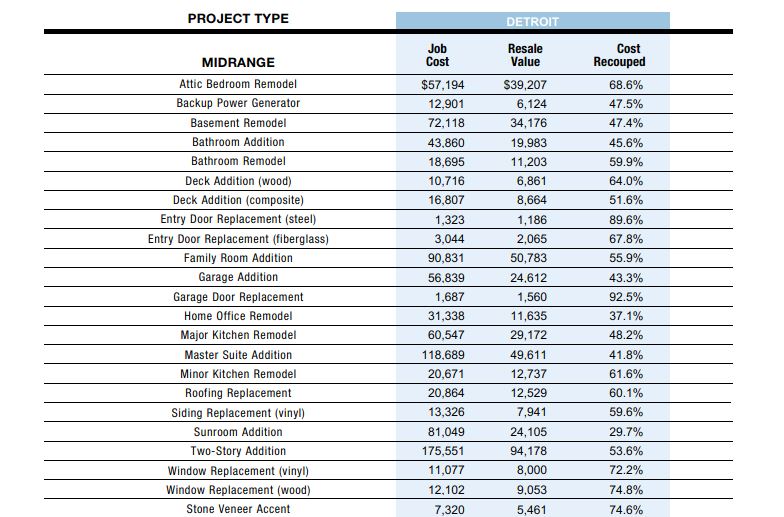 Open House Cancelled Due to Snow this Super Bowl 49 Sunday

Posted on February 1, 2015 by Pat Aeschliman

Glad I Cancelled This Open House 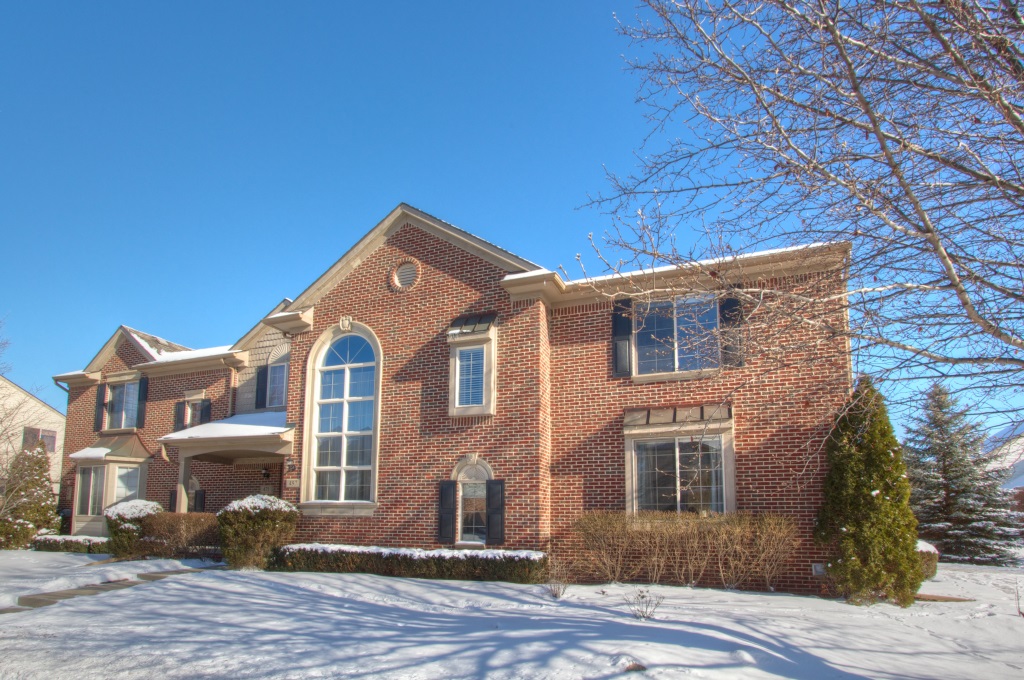 I cancelled my Open House Today located at 497 Sheffield Ct, Canton MI. We appologize for any inconvenience that this may have caused buyers today. We decided that this is really not the type of weather to have buyers tour. We do want you to reschedule. I would have been scraping with my snow shovel the entire time during my open. Not exactly what I really wanted to be doing!!!

In Case You Must See The Interior Today – This Virtual Tour Can Help You Out!

These photos and this press release by Nasa Education say it all.  But I, personally, would like to express my thanks to all those that sent me pics from the Washington D.C. area of the Piggy Back Ride of Discovery on its way to the Smithsonian.  I don’t think, over the years, that I missed too many takeoffs or landings of the mission flights.  Every single time I saw the shuttles take off or land I would think of the many, many people that put these incredible birds on the drawing board and then engineered them into orbit.  What a talented group of men and women that were involved and supported each and every mission.  A great reminder that we should all dream big! 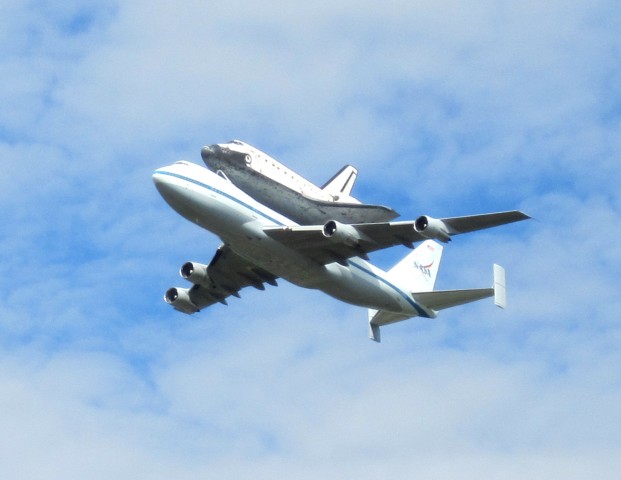 I, also, remember taking my daughter, Melony, to Florida on Spring break to see Grandma and Grandpa Aeschliman and we were making a choice; Disney Land or the Atlantic to see the Space Shuttle Land.  We chose, (or – I mean I sold Melony on the idea of) the Space Shuttle Landing.  Before we even saw the shuttle we heard the shuttle break the sound barrier (I believe Melony thought it was thunder) and watched the fly over along the shore of the Atlantic.  Everyone on the beach stood up, (oh – well – at least Melony and I stood up) and watched in amazement.  People of all ages were watching this magnificent machine come in for a landing.

I just have to say thanks to all of you that ever had anything to do with NASA over the years and making these missions possible.  Thanks to all the teachers who helped children have an appreciation for space technology.  I will be going to the Smithsonian to see this famous flying machine.  I hope I will be able to get close enough to touch it and take my own pictures.

Thanks for the memories, Melony, and for having friends that are letting me use these beautiful pictures that they took yesterday of Discovery’s Piggy Back Ride over Washington D.C.  I appreciate this more than they will know. 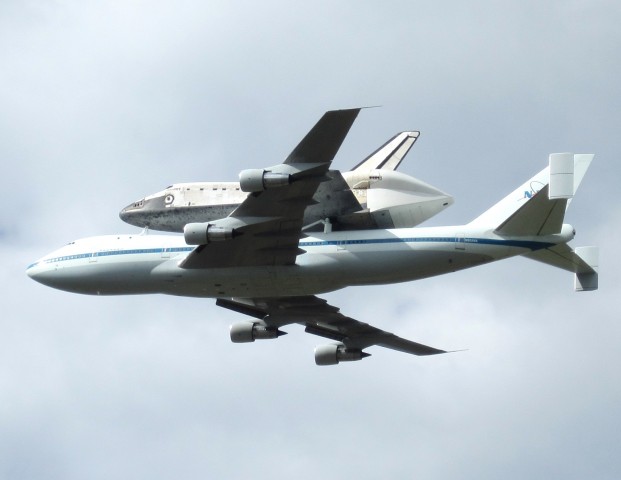 Posted in Photos, Real Estate | Tagged Discovery Piggy Back Ride over Washington D.C. | Comments Off on Dream Big and Thanks For the Memories – Space Shuttle Discovery Has a New Home at the Smithsonian